In our last post back at the end of 2020, we introduced our forthcoming iOS and Android apps and talked about the licensing changes that we are thinking of making when those apps launch. 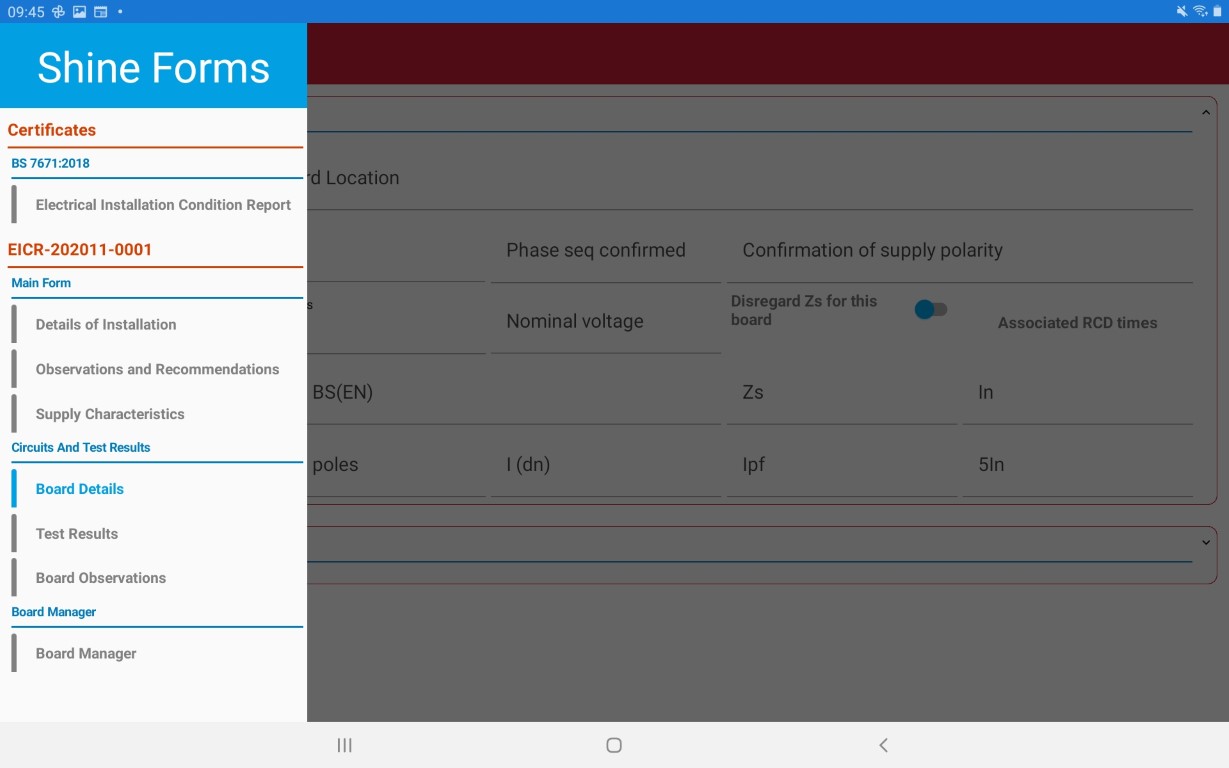 What we'd like to talk more about our plans for releasing these apps.

When will they be ready?

We are going to release these in stages. The earlier stages will be "beta" versions. As we continue to add features we will get to stage when the apps are ready for live work. We will not recommend that you do live work on the early releases just in case you encounter a problem that takes us longer to than we'd like and you are left waiting.

We wouldn't want anyone to feel left out so the first beta will cover both Apple tablets and Android tablets.

What will be missing in the first betas?

The first beta will be for the EICR. We have focused first on the EICR as it's the largest and most complex of all the forms. The remaining forms will follow on quickly in the next betas.

We're going to focus first on getting the apps working on their own. So, downloading forms that were created in the apps into Pirofrm will come later in the year.

As well as downloading into Pirform, advanced tasks such as merging certificates will be left out. You can also expect that the Board Manager and Intelligence Manager will be more basic than they are in Pirform.

What is left to be done?

Here is a summary of the main areas that still need some work doing before the first beta.

Snag fixes in the user interface

We are currently completing the wiring up all the commands for things like copying items, moving items up, etc., and there is still some work needed on areas such as the selection of supplies. 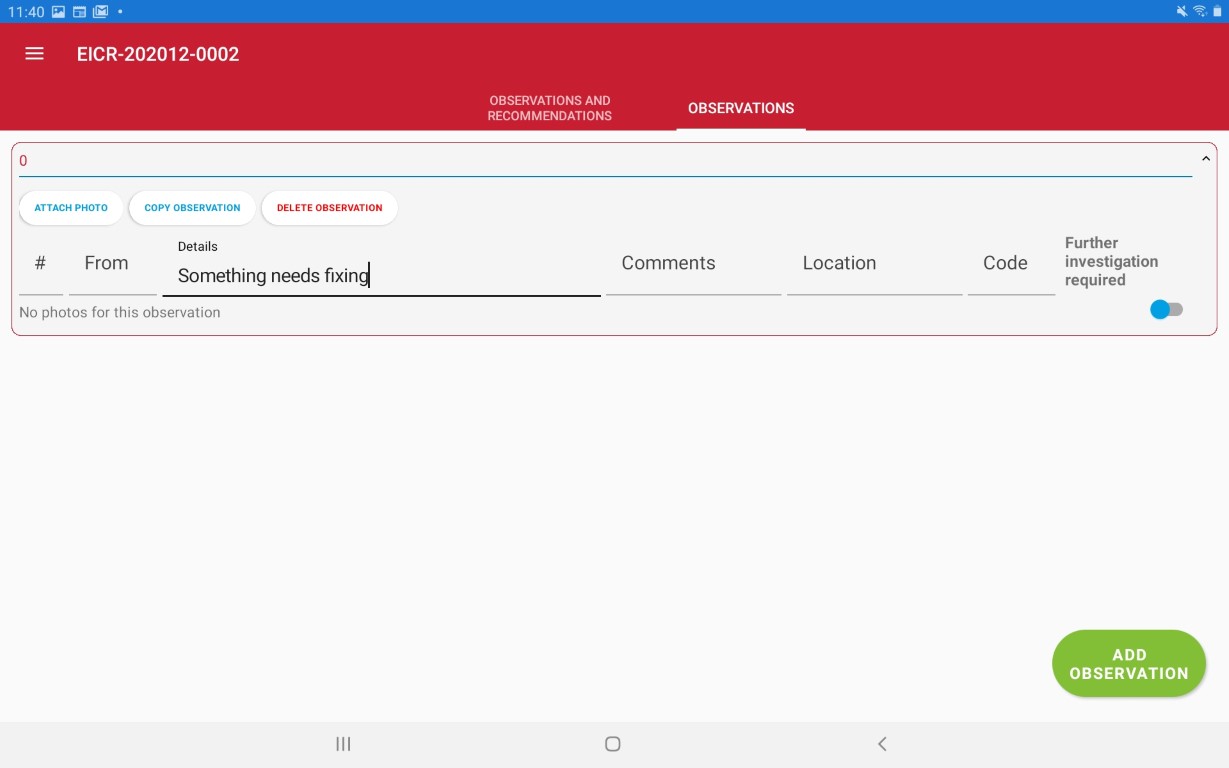 After you upload a form from the tablet app, they will appear our website under your account. You can then access the PDFs for the main certificate and circuit chart from there (as well as the form itself if you want to update it in the apps).

We have completed a lot of the necessary changes to our website such as the login mechanism, taking the PDF generation from Pirform and putting it into the website and also the legal changes needed for us to be able to process data on your behalf as per the requirements of the GDPR.

But there is still work underway in the areas that accept the uploaded forms, turn them into PDFs and put all the pieces in the right place against your account. We will also revisit the existing areas where you upload your logos and company details to make sure that's wired up and feeding into the new PDFs.