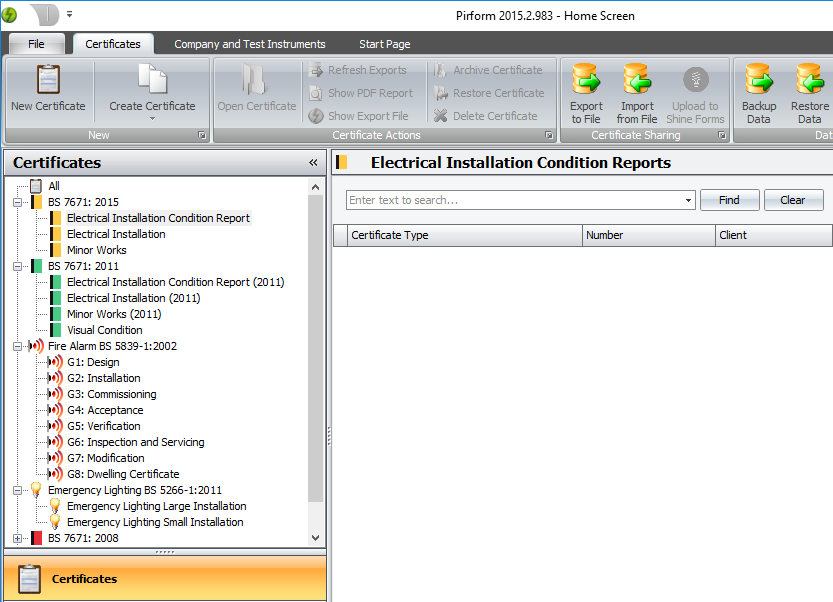 The 2015 forms in Pirform work the same way as the 2011 forms did, and now have the new amendment 3 max Zs values and schedule items. 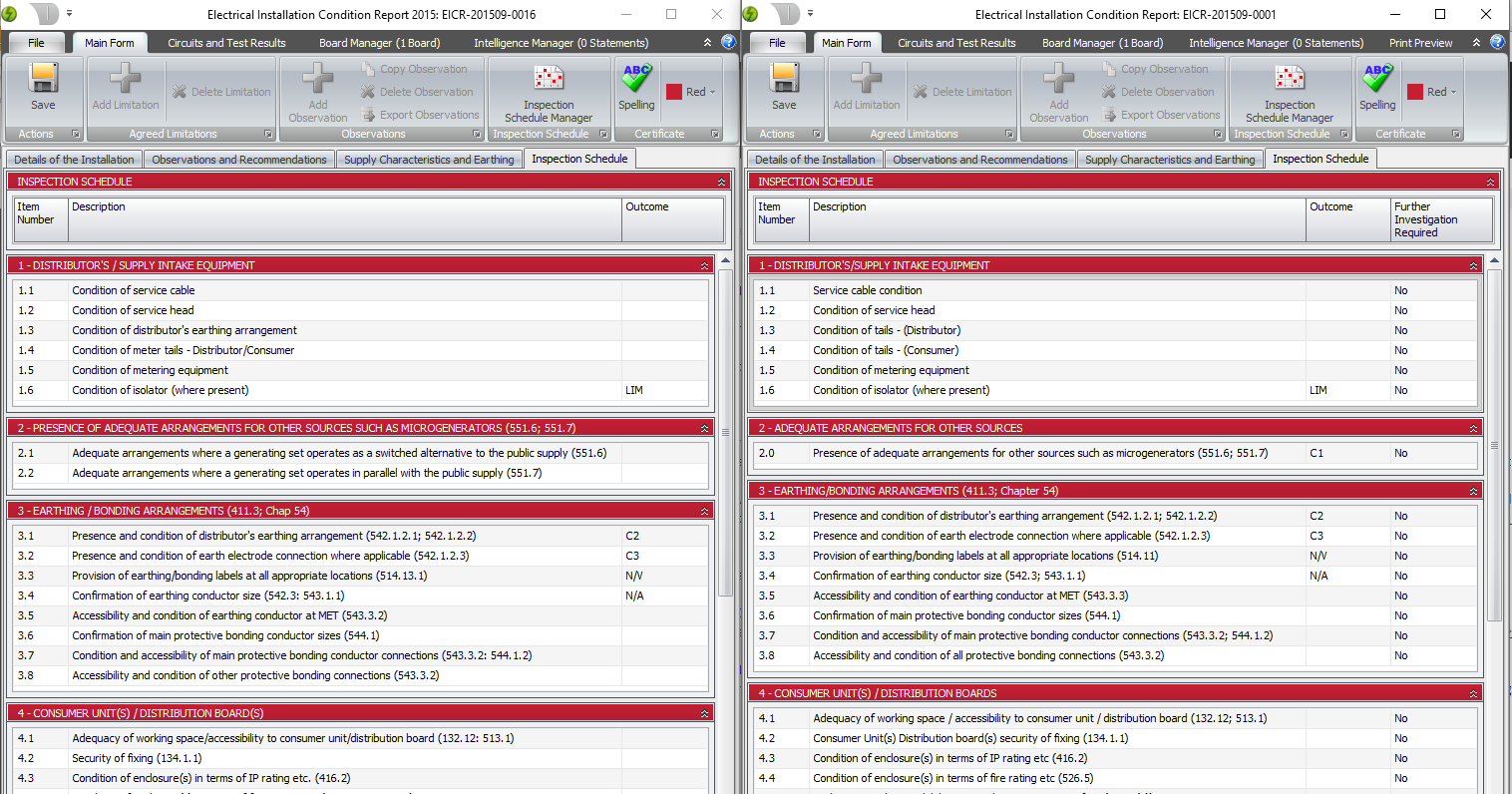 Pirform works the same for amendment 3 forms with the following exceptions:

Amendment 3 PDFs are created online by Shine Forms and are available in your account's forms area.

You can only upload 2015 format certificates to Shine Forms

Previous versions of Pirform allowed you to upload 2011 format certificates to Shine Forms, where they would be converted to the new 2015 format. You then used the online editor to adjust before issuing.

What do I need to know before installing

The current version is a "release candidate", which means it's a version of the program that is nearly ready to be released. It is still being tested and you may find that some things do not work as reliably as expected.

With this version, you also cannot just reinstall the previous version of Pirform without un-installing and removing the database. As always, you should make sure you take a backup of your certificates and keep it somewhere safe before installing the new version.

If you are in any doubt, then do not install it on any computer you use for production work.

Where can I read more?

You can read more in the documentation section of the Shine Forms website:

This article is a good place to start.

Where can I get it?

You will need a version of Pirform from 2015.2.983 or above. Click here download the latest release candidate.