We’re pleased to say that version Pirform 2013.1 is now available now from our website. Pirform is the only electrical testing software on the market today with the relevant regulations from BS7671 built into the program – these include both the changes from Amendment 1 in 2011 as well as the 2008 version of the regulations.

Whist we’ve called this release 2013.1, the eagle eyed amongst you will notice that we have in fact been releasing a number of updated throughout 2013. In fact, we have issued 5 updates with new features already this year, and more with minor fixes (if you want to see what was in these, go and read this article). So, what’s have we been doing since then?

Ever wanted to copy a board from one certificate to another? Well, now you can!

The Certificate Merging feature in the Premium Edition allows you to take boards and board observations from one or more other certificates and copy them into a main certificate. Useful when you need to a break larger job up between different engineers.

We’ve now added a stage that let’s you choose which boards you want to bring across. You can choose all boards, a single board or any number in between. 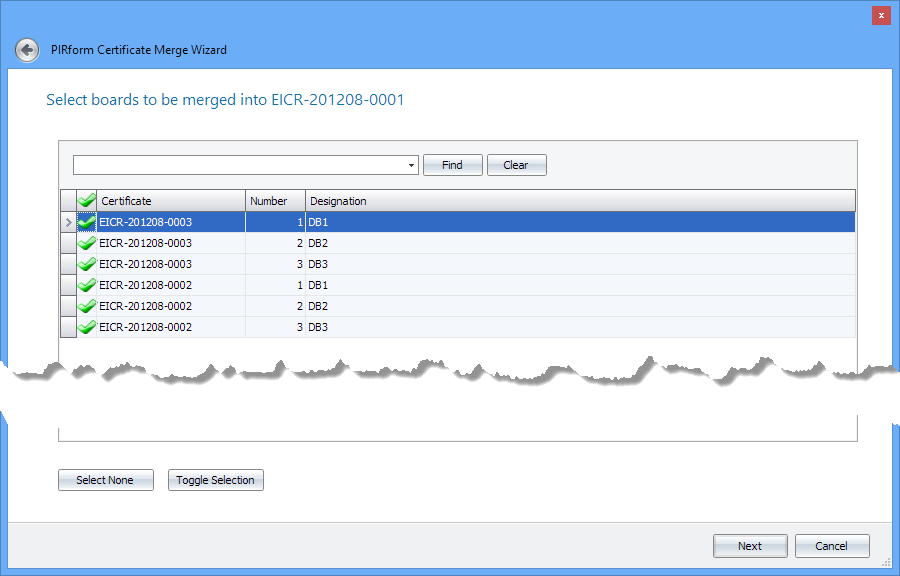 Of course, as well as merging into a larger certificate, you can also use this feature to copy boards from one job into another. You can read more about how to use this really powerful feature in our Help Desk.

Drag and drop to reorder boards and circuits

Reordering your boards and circuits just got easier with the new drag and drop features. To reorder, just click on the indicator at the left of the row, then drag and drop on the new location. This works wherever you can see a list of boards or circuits:

In the board manager: 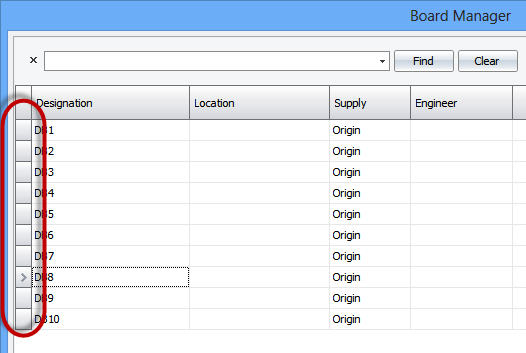 The board selector in the circuits and test results: 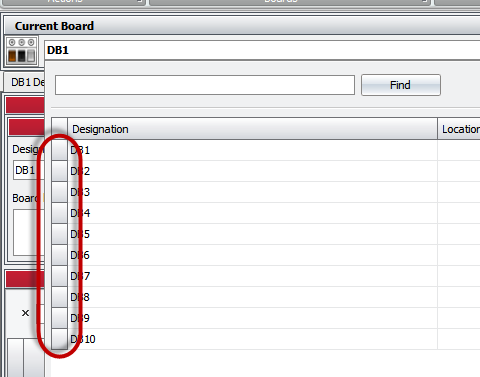 And also on the circuits grid:

Some customers have asked to be able to include observations along with their EICs. There is now a setting that allows you to do that. Open the EIC and go to the certificate options 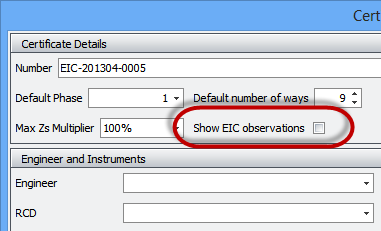 More control over the spell checker

Pirform has a built-in spell checker that helps to make sure all your reports and certificates are correct and professional. We’ve added a number options to help you control the way the spelling checker works. Just open Pirform Options and go to the General section: 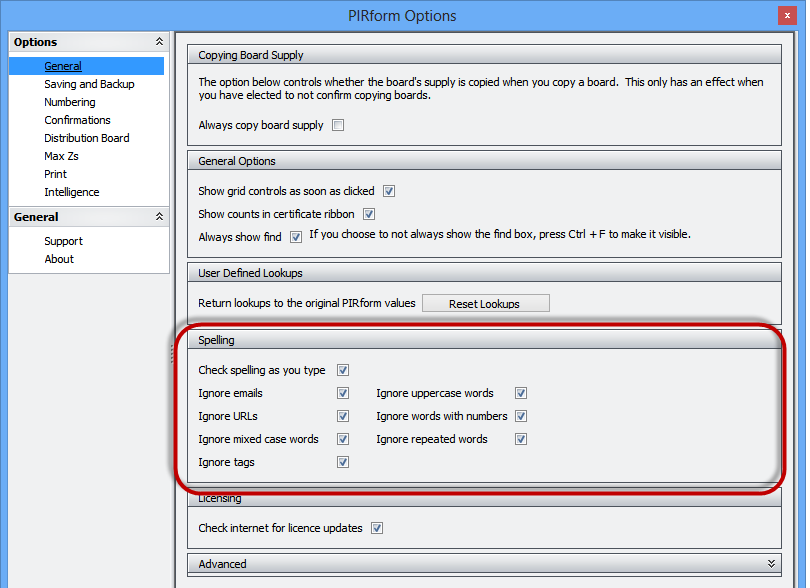 Pirform works best on a reasonably modern computer (read our system requirements in our Help Desk here). However, some customers like to use Pirform on a much lower powered computers such as netbooks. To help reduce the load on these sort of computers, you can turn off the spell checking during typing from the same section shown above.

We’ve also made the following changes and fixes:

Change: circuit designation now shown against the board supply.
Change: find feature now available in Board Manager.
Change: no additional page in minor works with long comments.
Change: intelligence update checking now records the last intelligence version that was used when checking the certificate.
Change: can now specify synching of Zs values at circuit level and force updating from cert options.
Change: suppressed errors loading start page control.
Change: now checks for updated licences each time the app starts.
Change: copied boards are now positioned under the board being copied.
Change: updated image next to the board selection control.

Fix: removing board from large certificates (over 300 boards) was quite slow.
Fix: export observations now disabled when no observations.
Fix: installation extent overflow in EIC was not correct.
Fix: comments on the installation not overflowing correctly in MW report.
Fix: crash when refreshing export of multiple certs.
Fix: circuit Zs values now carry through to supplied board.
Fix: engineer controls showed the wrong engineer until focused or the mouse was hovered (print was okay).
Fix: export observations now preserves full file name when cert number contains not permitted characters.
Fix: certs were being marked as changed when after opening and viewing boards when no changes had been made.
Fix: crash when opening an imported certificate that contained an engineer with a blank name.
Fix: circuit numbering was incorrect after merging, moving and unmerging.
Fix: three phase merged circuits were not split after changing to single phase.
Fix: could not select using space bar in export, import and merge wizard when selection column was focussed.
Fix: watermark now defaults to show in front so that it shows on all pages.
Fix: intelligence manager locations were not correctly shown in the controls when the same statement applied to multiple locations.
Fix: circuits incorrectly numbered after importing a cert with merged circuits and un-merging the circuit.
Fix: spelling checker was highlighting correct words as incorrect.
Fix: spelling error in inspection schedule item 4.6.
Fix: EICR Page 1 was missing review engineer position from printed report.