A new version of Pirform was released on 12th November, 2016. Changes in this version include new features to allow copying of circuits to other boards and enhancements to the board manager to make it easier to adjust the board engineers. The fire alarm and minor works certificates have been adjusted, along with R1+R2 and R2 fields being brought back into the minor works. Medical facility disconnection times have been added along with enhancements to automatically repair faults found in certificates that would previously have caused the program to show an error. The program also now has a new splash screen. 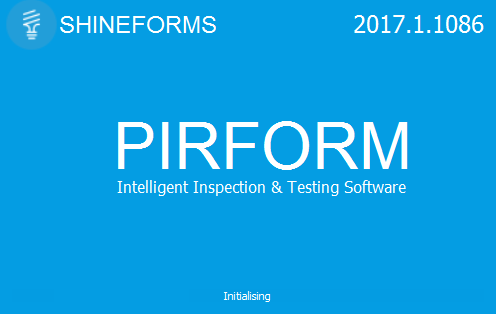